XXII FASUS – Organized by BBSoft and sponsored by AbelaPharm – was held at the Hyatt Regency Hotel in Belgrade, on the 3rd of April 2015.

Swiss pharmaceutical company, AbelaPharm was honored to sponsor and actively participate in such an engaging and educational event.

Mr. Davor Korčok – Director of AbelaPharm – gave the opening speech, followed by Dr. Nenad Ugrešić – Head of Pharmacology at the University of Belgrade – who held a lecture titled: “ CARDIOvitamin and the metabolism of homocysteine, an independent risk factor for the occurrence of cardiovascular and cerebrovascular events. “

This year’s event had around 30 pharmaceutical companies participating as well as, over 600 pharmacists and pharmaceutical technicians from all over Serbia. 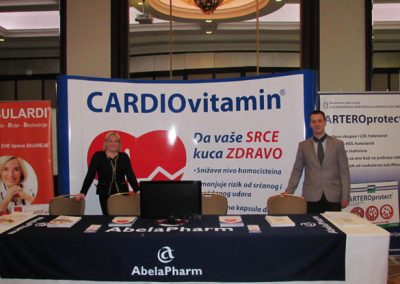 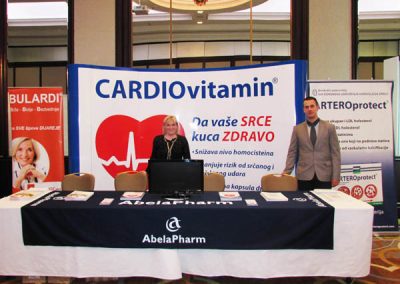 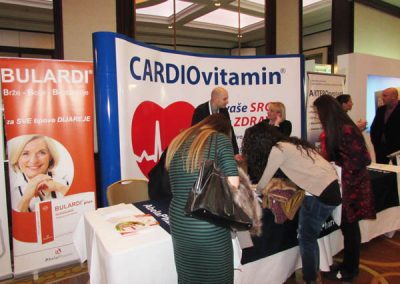 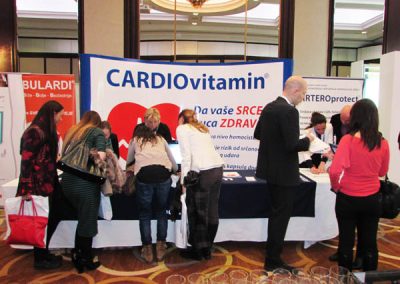 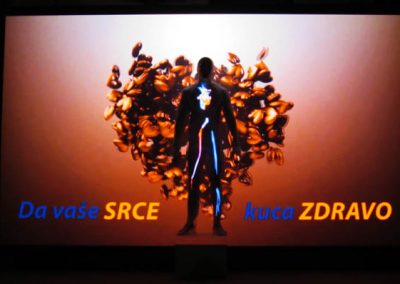 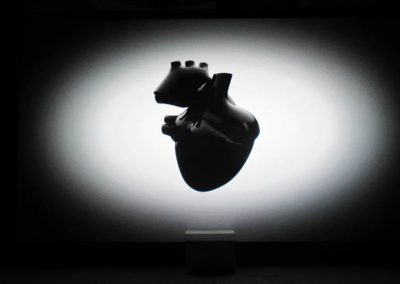 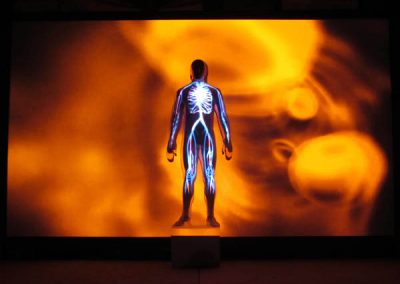 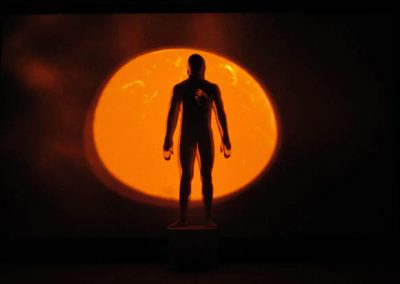 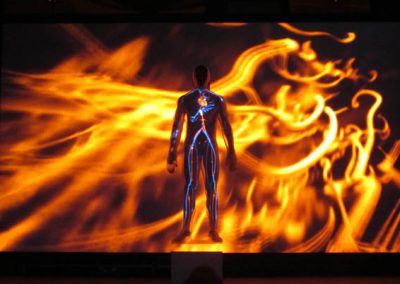 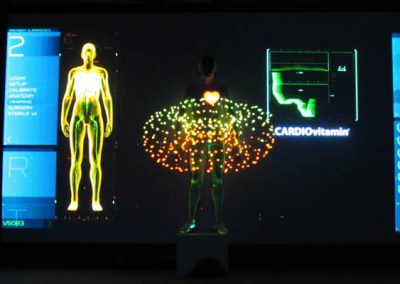 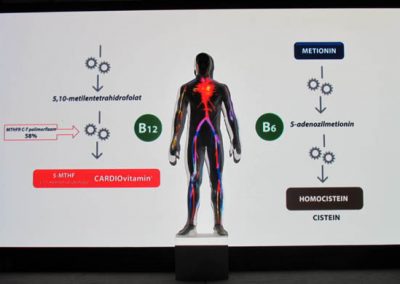 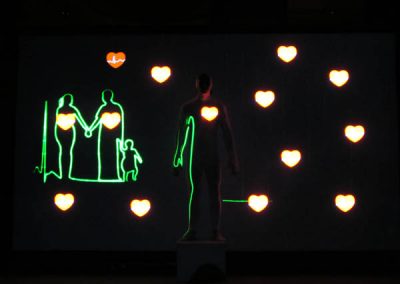 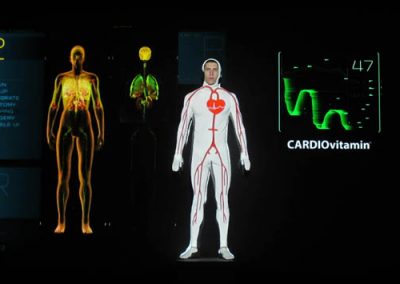 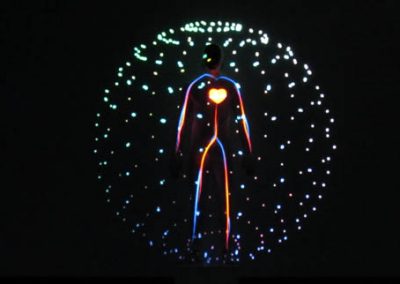 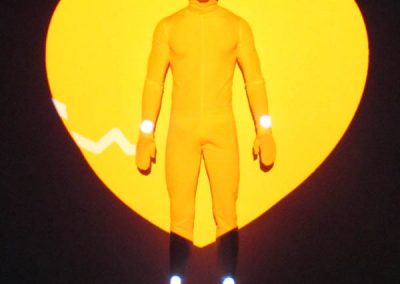 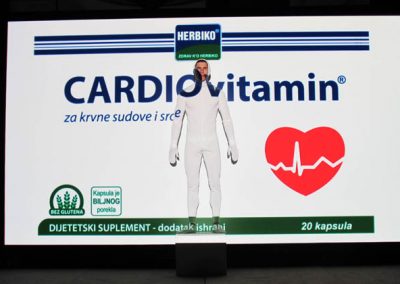 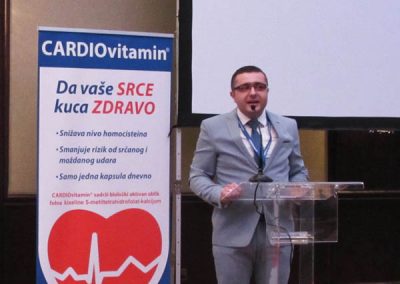 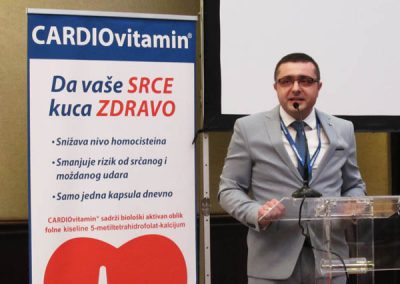 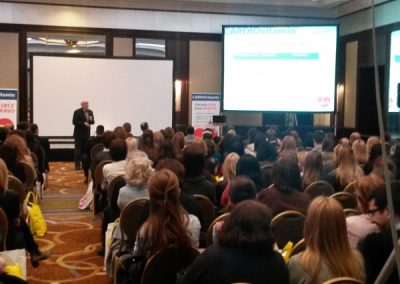 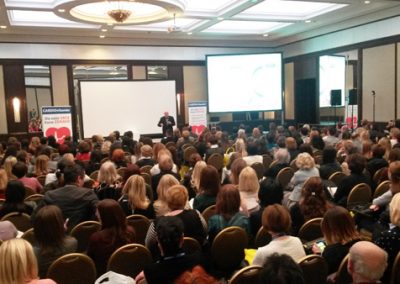